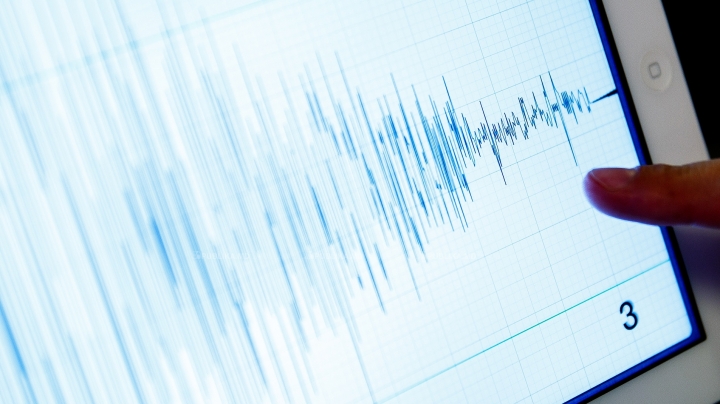 Japan was hit by a strong earthquake for the second straight day on Saturday, though there were no immediate reports of damage or injuries, officials said.

A shallow magnitude 6.0 earthquake struck off the northern coast, 167 kilometres (103 miles) from Miyako city, the US Geological Survey said.

There was no threat of a tsunami following the quake which had a depth of 10 kilometres, the Japan Meteorological Agency said.

The jolt came one day after a 5.3 magnitude earthquake struck northeastern Japan off the coast of Ibaraki prefecture, just south of Fukushima.

The crippled Fukushima Daiichi nuclear power plant, battered by a massive 2011 earthquake-generated tsunami and which is currently being decommissioned, has shown no irregularities in radiation levels following Friday's jolt, officials said.

Japan sits at the junction of four tectonic plates and experiences a number of relatively violent quakes every year, but rigid building codes and their strict enforcement mean even strong tremors often do little damage.