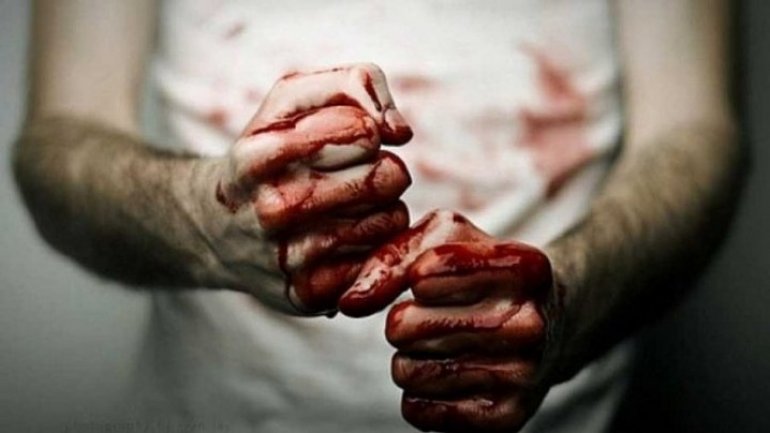 The woman was murdered by her husband after they argued.

Initially, the family of the victim said the woman died after she fell down from a height, because she was drunk.

Thus, the expertise proved the woman died after head traumas.

After an investigation, the police found out that the woman's husband is the murder.

The man was detained for 72 hours and risks 15 years in prison.