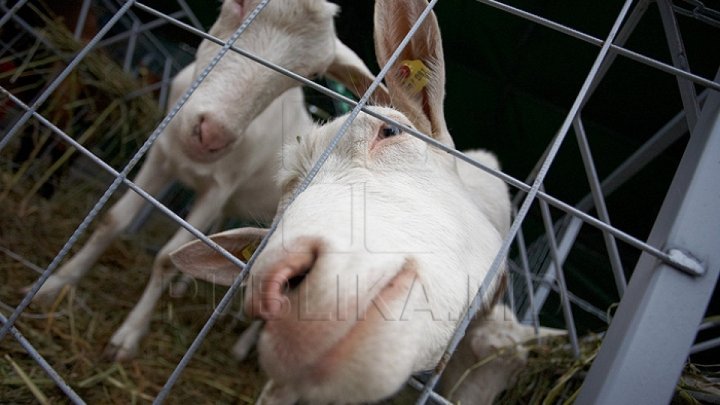 58 goats and 11 sheep died poisoned in the village of Bădargii Noi from Edinet district. According to the National Agency for Food Safety, the preliminary cause would be the mineral fertilizers that sheep and goats would have eaten accidentally.

The animals were buried on the territory of the locality in a specially arranged place. The loss amounts to about 70,000 lei.

The owner of the land where the animals were grazing refused to comment, just said he was innocent. In this case, the police initiated an investigation.