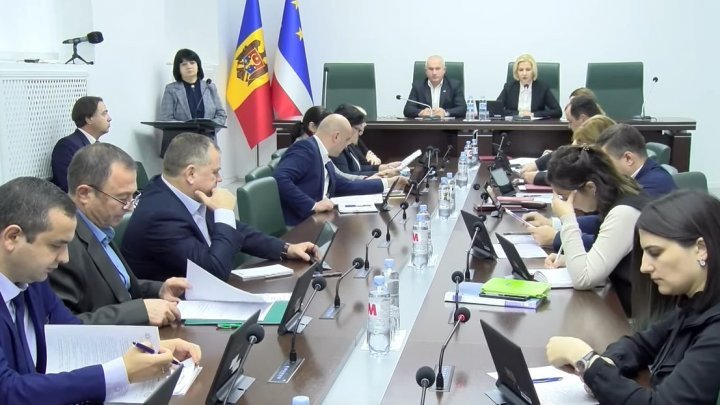 In the Gagauzia autonomy, 57 out of 75 social workers lived abroad but still received salaries in Moldova. The topic was discussed in the meeting of the autonomy's executive committee.

According to the border police, some employees of the city hall were abroad 220 days while they had to take care of the elderly and people with reduced mobility.

Following a verification, it was found that, these social workers received salaries totally worth over 164.5 thousand lei.

The report was sent to the law enforcement bodies, which will take the appropriate decisions regarding the social workers.