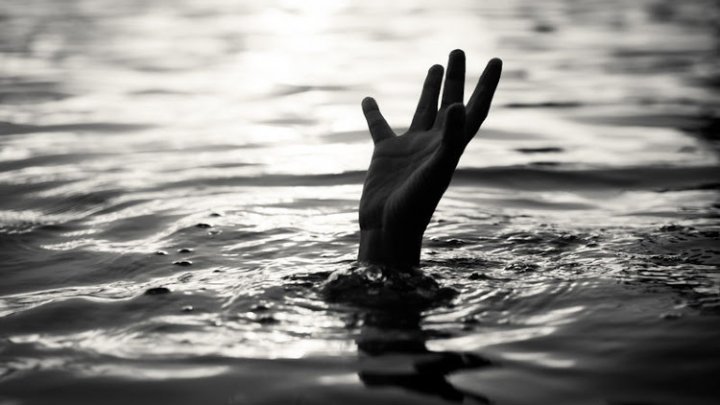 Yesterday night's rain killed a man in Donduseni district. He was drowned by the floods, writes tvn.md.

On his way back home, the man fell into a flash flood made of the heavy rainfall.

The rescuers were announced around 8:00 PM by the witnesses.

His body was found about 100 meters from the place where he fell into water.
AFLĂ imediat Știrile Publika.MD. Intră pe Telegram