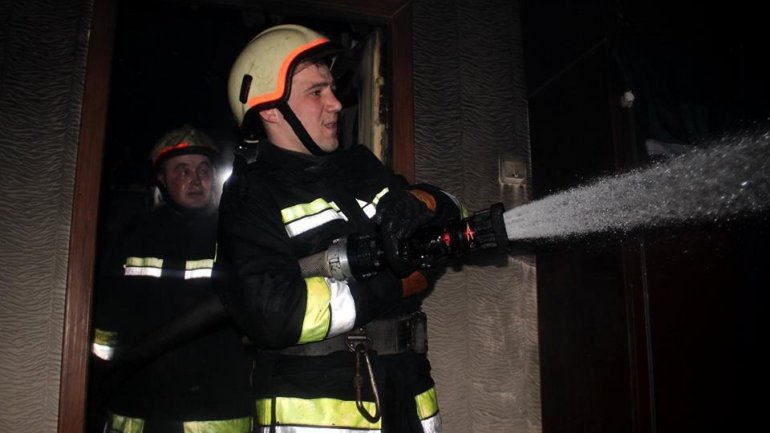 Last evening in Edineț, a 52-year-old man has passed away after his house was engulfed in flames. By the time firefighters arrived the the sight the situation has already escalated. The fire has extinguish by itself, after destroying the goods from within the house.

A firefighter team from Edineț was dispatched and they have yet to establish what caused the incident.

According to Service of Civil Protection and Emergency Situations, since the beginning of the year in Moldova occurred 1204 fires, resulting with 52 causalities, out of which 4 were children.