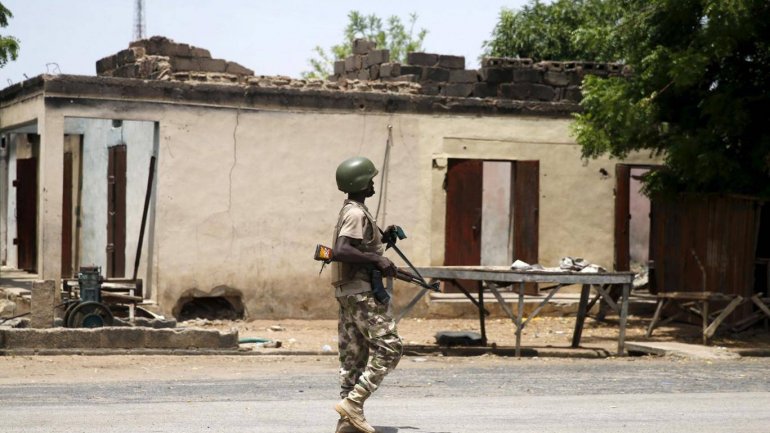 At least 50 people have died after a suicide bomber struck a mosque in Nigeria as worshippers arrived for morning prayers, in one of the deadliest attacks in the region in years.

The bombing in northeastern Adamawa state was carried out by a young man said to be in his teens who was carrying explosives, police said.

Suspicion fell on Islamist insurgents Boko Haram, although there was no immediate claim of responsibility.

Police spokesman Othman Abubakar said the young man detonated his explosives while mingling among the worshippers.

Ahmed Musa, chairman of Mubi council, said dozens of people had been injured but the exact number of casualties was not yet known as the wounded had been dispersed among several different hospitals.

Boko Haram militants held territory in Adamawa in 2014 but were pushed out by Nigeria's army backed by troops from neighbouring countries in early 2015.

Tuesday's attack bears all the hallmarks of the terrorist group, whose modus operandi has been attacks on crowded mosques and markets to inflict maximum damage.

Boko Haram has also increasingly used teenagers or young women as bombers, many of whom have been abducted.

Since 2009, Boko Haram has waged an insurgency in northeast Nigeria in its attempt to create an Islamic state in the region, killing more than 20,000 and forcing around two million people to flee their homes.