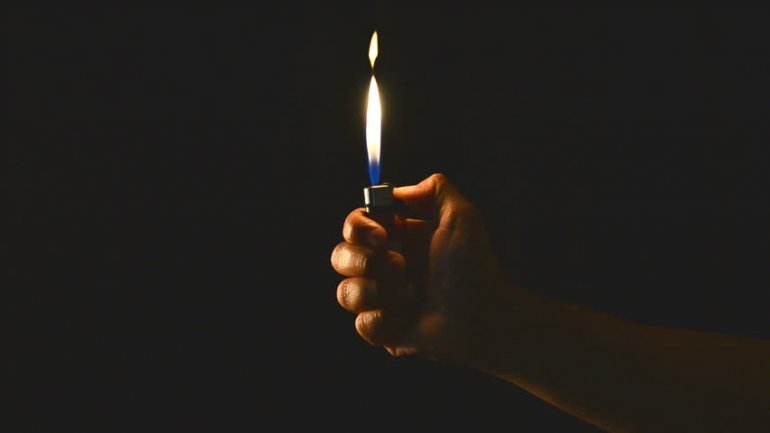 A 5-year-old girl has ended up in a hospital with first and second degree burns on her legs and chest, after playing with a lighter.

The incident took place last night at 11 PM in Sculeni, Ungheni district. According to the source, the child has managed to find a lighter around the house and has burned herself after managing to flick it. At the moment her life is in no danger, but she is being monitored by doctors from the regional hospital of Ungheni.

In Ocnița, a 65-year-old man has been admitted last night to the hospital with first and second degrees burns covering 23% of his entire body, after his house burst into flames.

According to preliminary information the flames have destroyed the roof and goods from the house, while the owner got away with burns. A firefighting team was dispatched to the sight to extinguish the fire.

All circumstanced and the cause have already been established. The General Inspectorate for Emergency Situations of the Ministry of Internal Affairs urges citizens to take precautions, but in case of fire to immediately call 901.

According to Service of Civil Protection and Emergency Situations, since the beginning of the year in Moldova occurred 1198 fires, resulting with 51 causalities, out of which 4 were children.