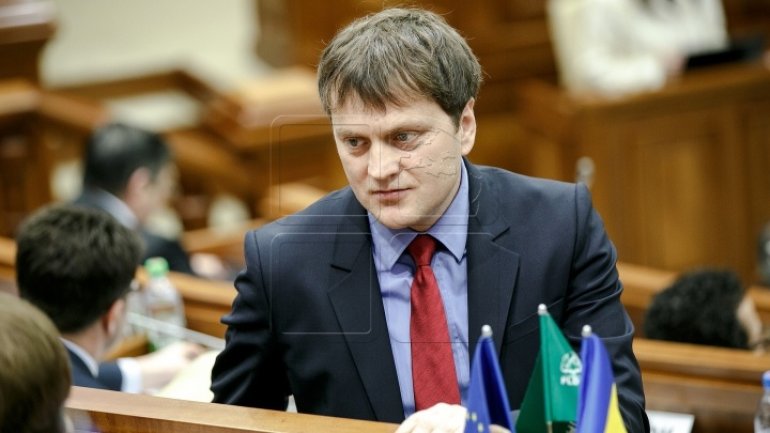 Leading members of the Liberal Democratic Party (PLDM) have left the organization, citing disagreement with the party leadership on a range of issues.

Angel Agache specifies the issue refer to the uninominal voting and the cancelation of the MPs’ immunity, both of which are provided in the party platform.

PLDM leader Viorel Cibotaru has not commented yet on the dropout.

Former PLDM leader and Prime Minister Vlad Filat is sentenced to 9 years of jail for graft.