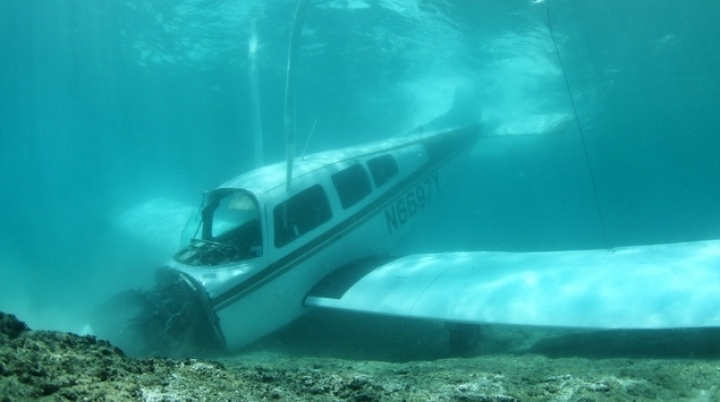 Five people were killed Monday in a fiery plane crash on the island of Kauai in Hawaii, officials said.

Fire officials told KHON-TV the crash of the home-built plane happened just outside the fence line of the Port Allen Airport in Hanapepe, Hawaii.

The pilot, two skydive instructors and two tandem jumpers were believed to be in the plane at the time of the crash.

Four people were pronounced dead at the scene, while one adult male was transported to a hospital where he was then pronounced dead, according to KHON.

The group was believed to have been part of a tour operated by SkyDive Kauai, county firefighters said. The company offers tours from Port Allen.

SkyDive Kauai is listed in state documents as a trade name for D & J Air Adventures, which FAA records identify as the registered owner of the aircraft.

Company President David Timko said he didn't have any comment because the crash is under investigation. But he said he offers his condolences to the families of those killed.

Kauai firefighters said the identities of the dead haven't been released.