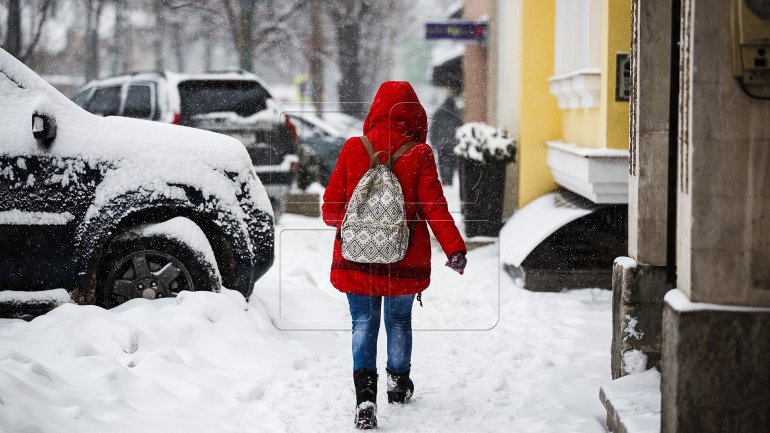 Furthermore, due to the snow storm, 10 kindergartens from Moldova have suspended their activity.

There are 1 220 educational institutions in Moldova.

PUBLIKA.MD reminds that at Government's request, three teams to operate in crisis situations in the North, South and Central part of the country were established. They will monitor the situation on the national roads.