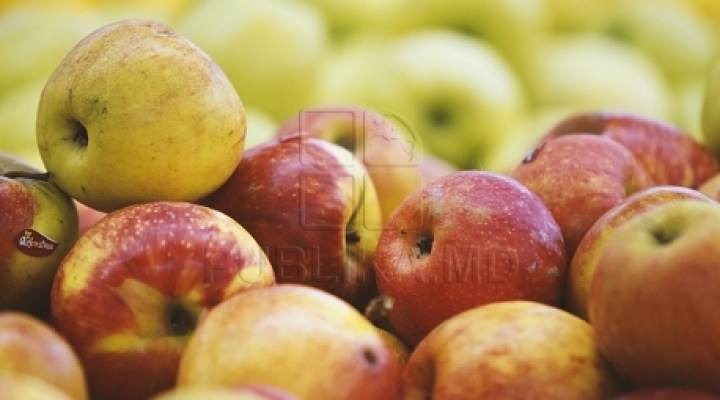 The Federal Service for Veterinary and Phytosanitary Surveillance of Russia (Rosselkhoznadzor) today informed on its official website that 43 companies from Moldova may carry out exports of fruits and berries to the Russian market.

Rosselkhoznadzor said that it had taken this decision following a monitoring visit by Russian experts to Chisinau and guarantees provided by the National Agency for Food Safety. Deliveries of apples, pears and quinces, as well as of apricots, sour cherries and cherries, nectarines were resumed on 22 July, "as an experiment".

The inspection published the list of the 43 Moldovan companies entitled to carry out exports of fruits and berries to Russia.

This is the first piece of good news which the Moldovan orchardists have received after on 14 March the Russian Federal Service for Veterinary and Phytosanitary Surveillance Rosselkhoznadzor had temporarily suspended the import of vegetables and fruits, with Moldovan phytosanitary certificates onto the Russian market via Belarus.

The Russian Federation had suspicions that re-exports apples and pears under the trademark of Moldova had been made from the European Union through Belarus.

The Federal Service for Veterinary and Phytosanitary Surveillance banned fruit imports from Moldova on 21 June, 2014. The Russian authority explained the decision by the fact that Moldovan producers would have infringed phytosanitary requirements. In mid 2015, exports were resumed as experiment, and the number of companies authorized to make deliveries to the Russian market increased gradually.