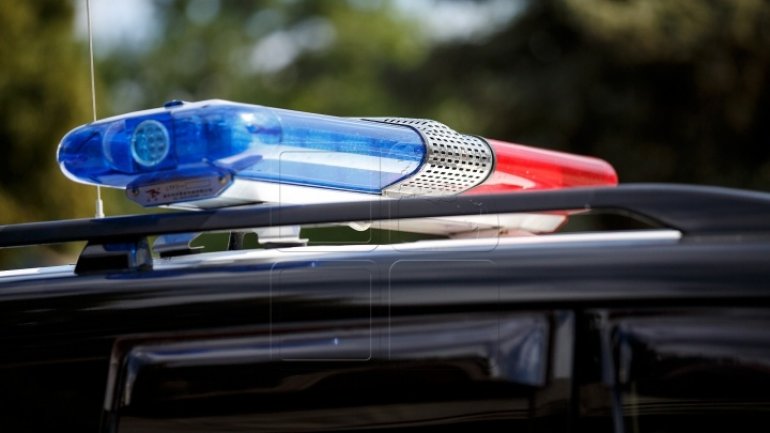 Chişinău and Bălţi were the localities with the highest crime rate in Moldova in 2016, according to official statistics. About 40,000 offenses were committed last year, 1/3 of them in the Capital.

Over 180 offenses at 10,000 inhabitants were recorded last year in Chisinau, what is twice as much as the country average. In Bălţi they committed about 130 offenses at 10,000 people. The following three spots refer to the districts of Criuleni, Cantemir and Ialoveni.

The lowest crime rate was in the district of Făleşti, 59 at 10,000 population.

Over 50 % of the offenses were robberies and thefts. In 2016, about 2,000 acts of hooliganism and banditry, and 1,700 acts of family violence were committed.

Also registered were about 350 rapes and 200 murders.

Nine out of ten offenses are committed by men. The women mostly commit thefts, swindling and drug trafficking.

10 % of men and 2.5 % of women were intoxicated when committing the offense.