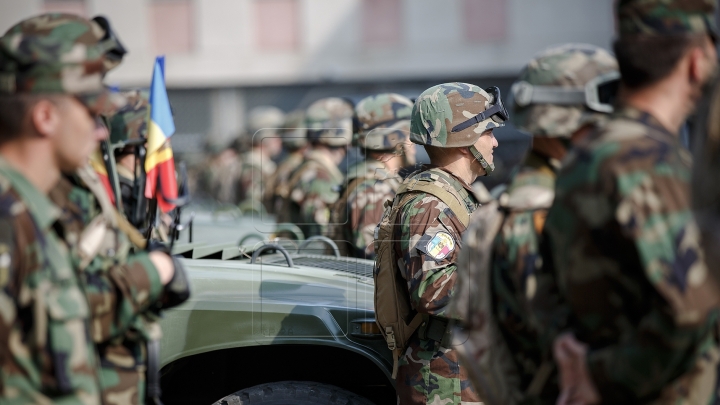 Moldovan army participates in the multinational peace-maintaining exercise “Sea Breeze 2016”, which starts today in Ukraine. The exercise unites over 1,000 soldiers from countries like Bulgaria, Georgia, Great Britain, and United States.

According to a press statement issued by Moldovan authorities, 40 Moldovan soldiers will participate in this exercise. The headquarters of the exercise will be in Odessa, and the majority of military exercises will take place on the sea.

The operations will end on 31 July 2016. “Sea Breeze 2016” is a multinational exercise organized by the United States jointly with Ukraine, having the role of peace maintenance in the spirit of the Partnership for Peace.

The National Army participates in this exercise since 2007.