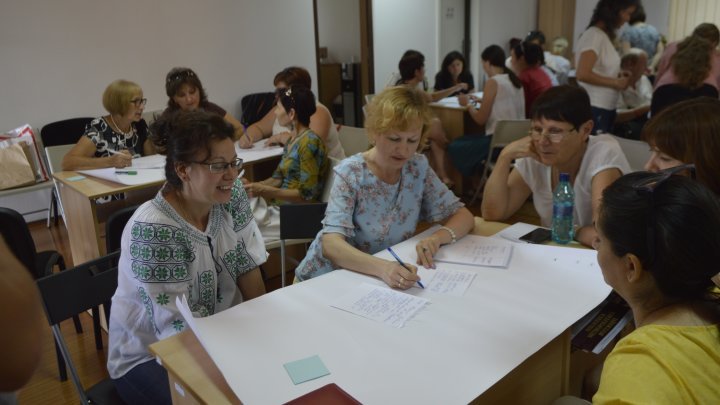 40 librarians from BP Hasdeu Library from Bessarabia participated for one week in a vocational training program in Bucharest between July 22-29, 2018.

They received training as well as workshops supported by librarians from the Bucharest Metropolitan Library (BMB), as well as representatives of BMB partners.

The project was conducted by the Bucharest Metropolitan Library, in partnership with the Eudoxiu Hurmuzachi Institute for Romanians abroad, an institution under the Ministry of Romanians Abroad.