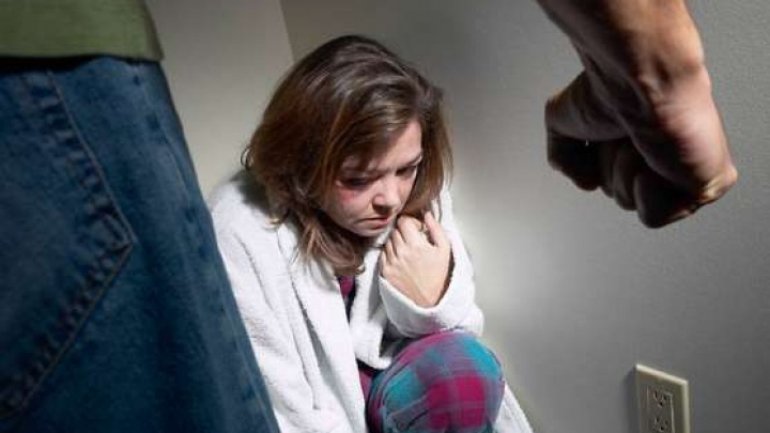 Despite the number of child abuse cases reducing, they are still setting off alarms. According to Ministry of Education, Culture and Research, in the first semester of the school year 2017 - 2018, were registered close to 4 800 cases, by 850 less than in a similar period last year.

Statistics also show that 1 260 minors were neglected. While over 1 100 children suffered from emotional abuse.

At the same time, 17 children were raped, by 8 less than two years ago.

Educational institutions have reported to law enforcement over 780 cases of child abuse, by 180 less than in September - December 2016.