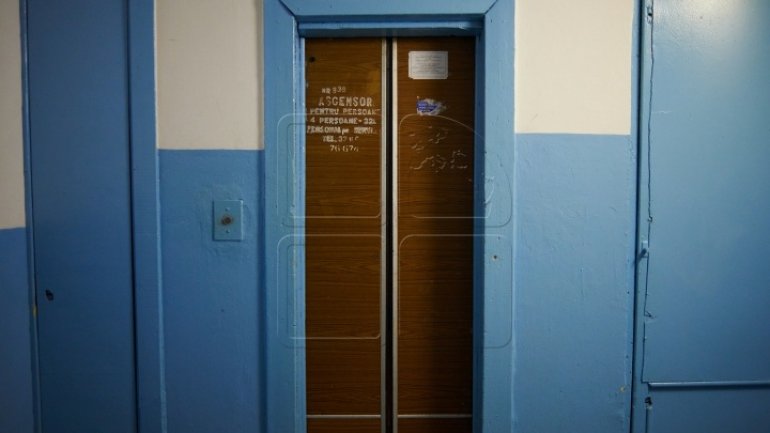 37 new elevators will be installed this year in the sectors Botanica, Center and Buiucani. Liftservice representatives have already drawn up a list of 17 apartments where elevators installed in March.

This year, representatives of Liftservice plan to change 21 elevators, and other 16 will be renewed until 95 per cent. Elevators will be installed in 17 apartments.

The elevator in this house on Constantin Negruzzi Boulevard will also be replaced. The elevator was installed 47 years ago and is damaged several times a month, say the tenants.

"The elevator is very old, which is why it is damaged very often. We're forced to use the stair a few times a month," said another tenant.

The first new elevators will arrive in Chisinau at the end of March.

"It willl save around 30 per cent of the electricity. All parameters, all the features are European," said Ion Stanciu, Head of the enterprise Liftservice.

Representatives of Liftservice plan to install 37 new elevators by the end of November. A new elevator made in Belarus costs about 500,000 lei.

According to Liftservice, 26 percent of the elevators in the capital age more than 25 years.