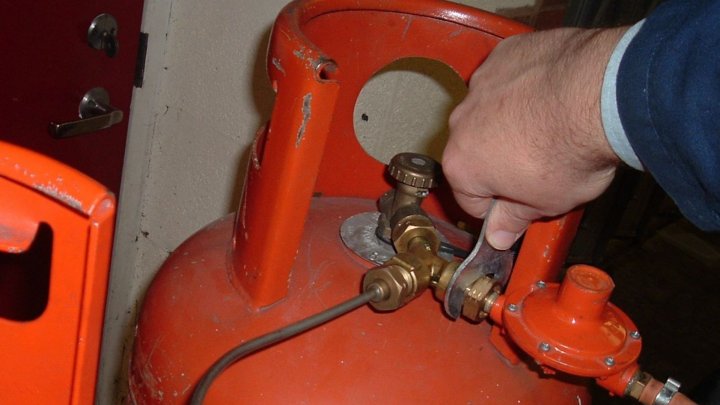 A man from Nisporeni was hospitalized in critical state after an explosion took place in his house. Firemen claim that it was caused by gas leak.

The 36-year-old ended up with first, second and third degree burns, his state being critical upon arrival to the hospital.

The case is still being investigated.

Also yesterday, an 98-year-old man passed away due to carbon monoxide poisoning, as a result of using a defective fireplace. The incident took place in Taraclia city.