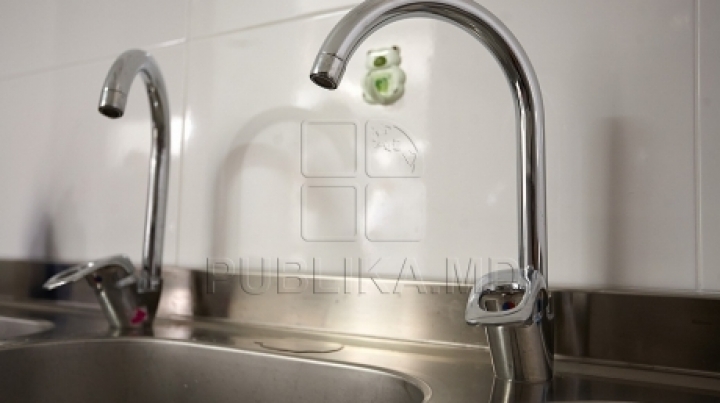 The dream of thousands of residents from Nisporeni town to have access to quality drinking water became real. This year, thanks to European investments, the modernization of the Nisporeni-Prut culvert ended, which currently provides, water supply to 3,500 households in the region.

How do other projects initiated by Members of Parliament and Democrat ministers in the "Together we are stronger" campaign continue.

The access to drinking water suply was provided for locals in Nisporeni, Vărzăreşti and Grozeşti villages. The project costs about 14 million euros.

"The largest share of investments came from the EU, which will be our assitants in the future, during a year" , said director of Water Canal Nisporeni, Ion Gangan.

The renovation of the water supply system offered new jobs.

"The European Union has accomplished many things that were stagnating for many years, now we have irrigation, kindergartens, and schools" , said Minister of Regional Development and Construction, Vasile Batca.

Grozesti village was connected to the water supply system, the village where the first deputy of Democratic Party of Moldova, Vlad Plahotniuc grew up.  He said that due to external financing in villages the infrastructure of development projects continues.

"When I was a child, I had great ambitions for these lands. Eight months ago we have already assumed responsibility to change not only the village, but to change the country. I wish that all the Moldovan people in villages will live better, will see they can have drinking water, street illumination, kindergartens and schools can be renovated" , said Democratic Party of Moldoca first deputy, Vlad Plahotniuc.

PDM team is interested in the modernization of irrigation system in Nisporeni town. The eight million dollar project, funded by the United States, has installed 42 kilometers of pipe on an area of one thousand hectares.