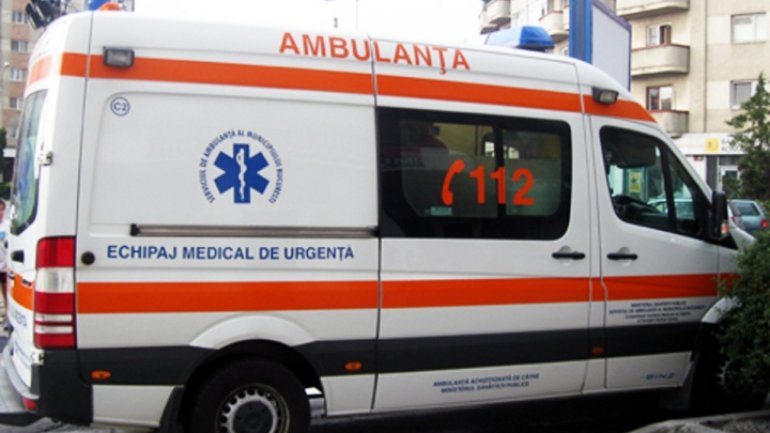 Two men were hospitalized with burns in the pasts 24 hours. Both suffered from deflagrations due to gas cylinders. The latter, a 35-year-old man from Nisporeni, had over 90% of his body covered in burns.

According to the victim, the incident took place this morning, when he tried to lit up a cigarette.

The apartment's owners were doing some repair works in the bathroom and had to connect a gas cylinder.

According to General Inspectorate for Emergency Situations, the explosion was caused due to the stove being left on for the whole night.

In the second case, a 21-year-old young man from Floreni village, Anenii Noi, was caught in an explosion. Nearby houses were left intact.