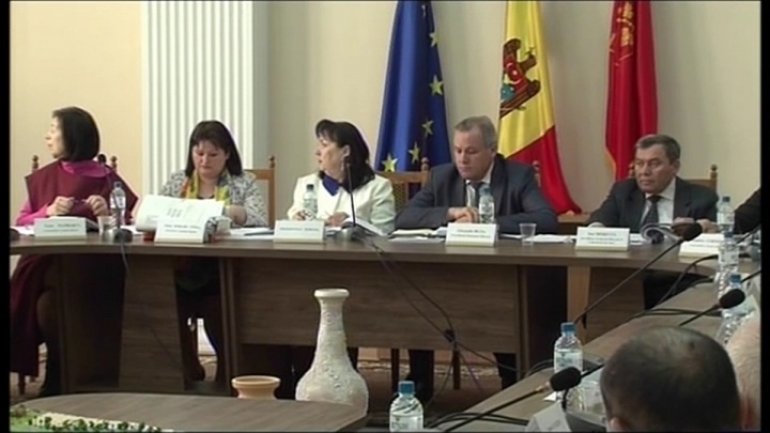 32 Communist councilors and mayors from the central district of Hânceşti have announced they join the Democratic Party from Moldova, at a session of the District Council.

The local officials argue the Communists Party (PCRM) is on the verge of dismantlement, without constructive plans, without a clear direction to the future.

At the same time, the PDM shows capacity of carrying the objectives of modernizing the country.

"We have joined this party because we see the development of this country in the future of this party: a better future for our children," said councilor Iulia Bacus.

"We were totally neglected by the leadership of the Communists Party. We were not called to sittings. We adopted this statement of joining the Democratic Party for the people’s good," said district councilor Sofia Curnic.

District president Ghenadie Buza finds the expansion of the PDM team will enable the local authorities to focus more on the people’s problems, not on political clashes: "The PDM had 10 seats in the District Council after the elections. Now we have 12 seats. The Democratic Party has been joined by 8 mayors from the PLDM and 2 mayors from the PCRM."

28 out of 39 mayors in Hânceşti district are members of the Democratic Party.