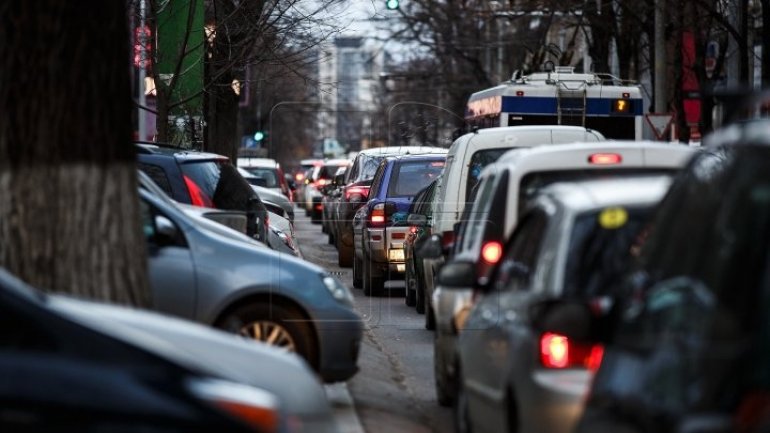 Drivers who violate the law for the sake of well-being were pulled over by patrol inspectors under the Umbriş Operation.

Car drivers were forced to remove the smoky sheets on the cars' front window.

A man agreed to remove them, although he claimed that the windows were smoky when he bought it in factory.

This driver has complied with police requests, but he says he did not know that it was forbidden to run with shaded windows.

Owners of car workshops claim that most of the time, drivers are covering the windows of the car's front door in order to keep away from the sun, but also to hide their identity.

Drivers who refused to remove were fined 1,200 lei. According to the National Patrolled Inspectorate, over 3,000 drivers were sanctioned in the 9 months of the year.

"It's more frequent in autumn, when drivers have the shaded front windows, the visibility is lower," said INP press officer Alina Bunghez.

In Moldova, the ban on tinted car windows came into force in 2009, when the new Road Traffic Regulation was adopted.