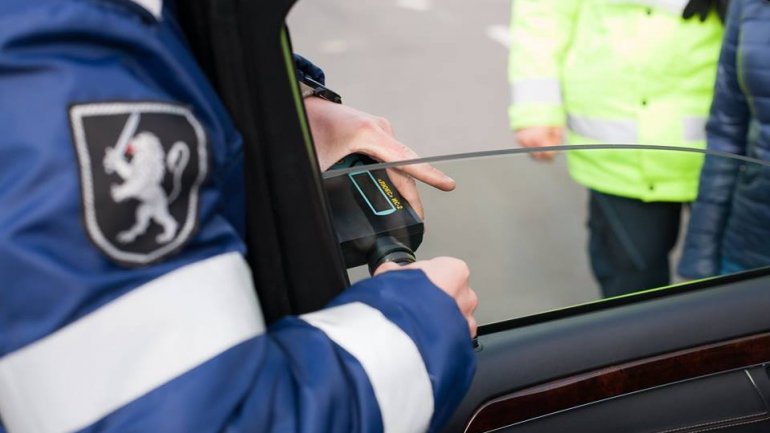 300 drivers were documented for having the front windows of their cars tinted, which is against the traffic law.

According to INP, the Umbriş ("Tinted") operation took place in the whole country on October 29 to November 6.

From the total number of those sanctioned counts, 20 drivers that refused to remove the breaches at site, as results patrol officers have taken away their registration plates.

For driving a vehicle with tinted windows, Republic of Moldova's legislation foresees a 1 200 lei fine, with 3 penalty points.