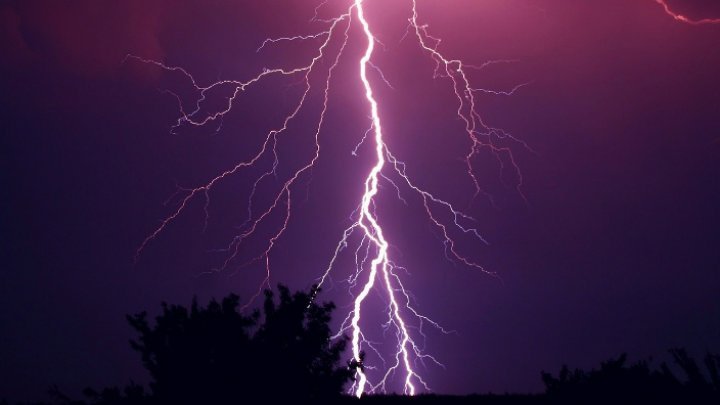 30-year-old man from Parcani village from the left bank of the Nistru, killed by lightning strike. The tregedy happened in the early morning while being with a friend on a boat on the river Nistru.

According to a witness, the tragedy happened within seconds. The lightning flashed and the victim dropped dead.

The friend of the deceased called ambulance service immediately, but they could do nothing.

The case is being investigated.