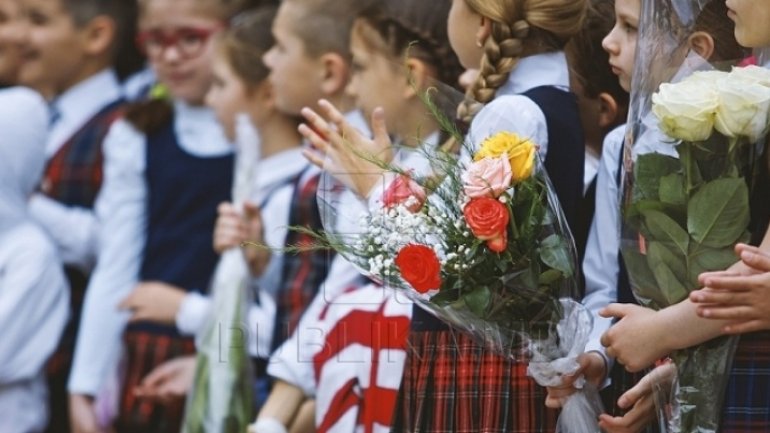 Academic year is coming along with anxiety and worry of 30 children from refugee families. They have come to Moldova due to political persecutions or military conflicts.

Hakam Koja was born in Syria, where he lived with his family until he was 11 years old. The boy remembers the horror while he went to school in his motherland.

"The war hindered us to go to school easily" the child said.

Hakam fled to Moldova with his family four years ago. The teenager says he adapted very quickly:

"I learned Romanian in one year, and it was very easy for me. The hardest thing to do was to teach me to write, I did not know the letters well."

Hakam was accepted at Traian High School in the Capital, after learning Romanian. His younger brother Ahmad, is also learning in the same school.

The two boys, together with other refugee children, are eagerly awaiting the new school year.

About 500 refugees live in Moldova, including 38 children.