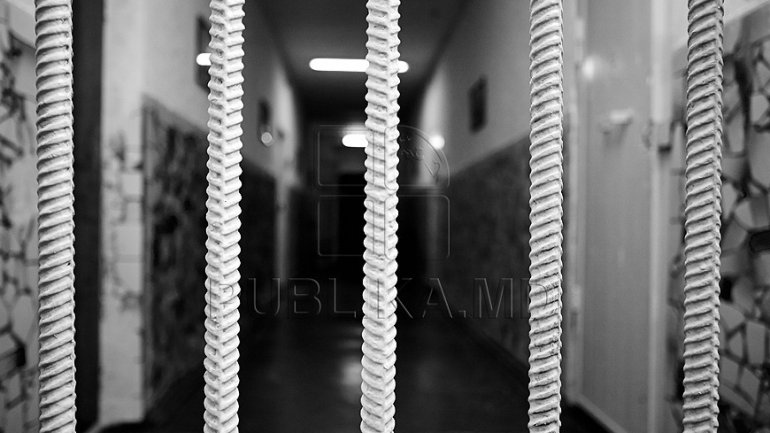 Three citizens of Israel have been detained being suspected for document forgery. A 30 days arrest warrant has been issued.

Publika.MD recalls three Israeli citizens have been arrested on June 6th being suspected of illegal migration of Israeli youth in Moldova. The suspects have been handcuffed after searches carried out by Anti-corruption prosecutor's Office.