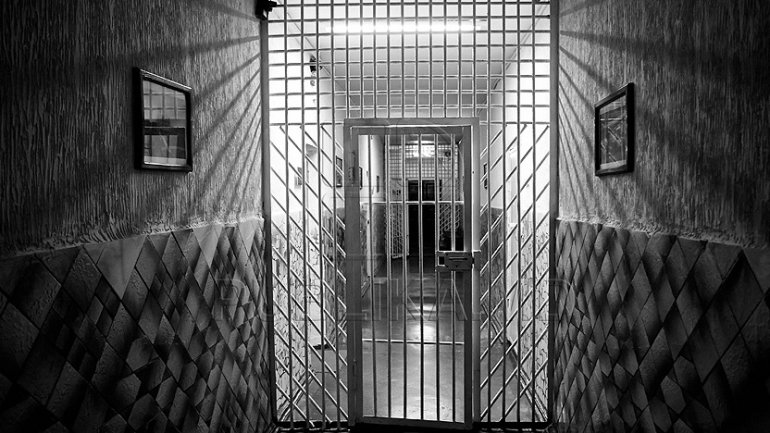 Chief of Transport Department, Igor Gamreţki, received 30 days of arrest. The decision was taken by the magistrates of the Buiucani court

Publika.MD recalls the National Anti-corruption officers and Anticorruption Prosecutors have conducted searches in the house of the Deputy Mayor of Chisinau, Nistor Grozavu. The searches took place at the house of the head of the Transport Department, Igor Gamretki.