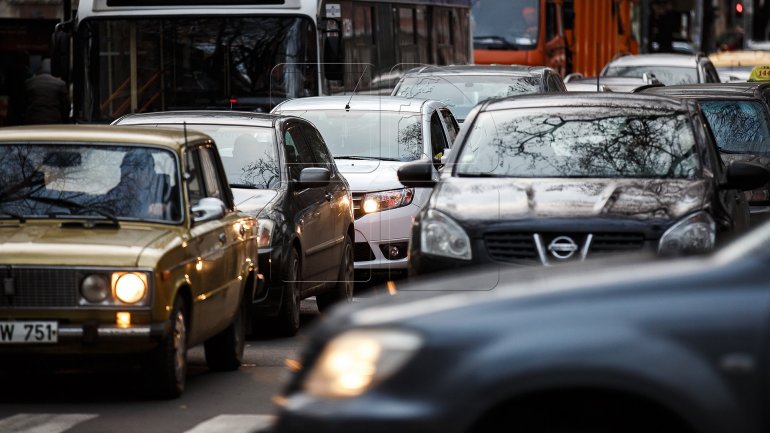 The municipal elected to be in charge of the paid parking facilities in Capital, Ghenadie Ivascenco has received 30 days of arrest. The decision was taken today, April 27th. by the Buiucani Court.

Publika.MD recalls the National Anti-corruption officers and Anticorruption Prosecutors have conducted searches in the house of the Deputy Mayor of Chisinau, Nistor Grozavu. The searches took place at the house of the head of the Transport Department, Igor Gamretki.