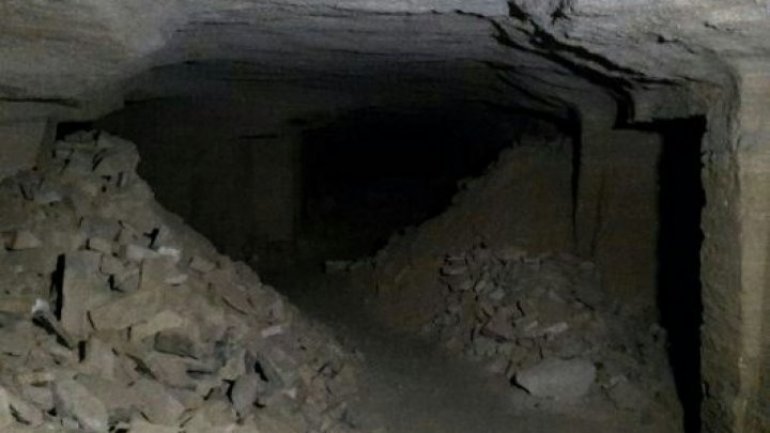 Another 30-day arrest was issued for one of the suspects in the mining collapse that killed three workers in Pascani, Criuleni. The decision was taken by the Criuleni court.

The man is suspected of violating the labor protection rules, resulting in the death of several people.

Suspect's attorney disagreed with the court's decision and stated that he would file to the Court of Appeal.

"We think that's unjustified, unreasonable decision. That was not demonstrated," said the lawyer Grigore Bîrcă.

On the other hand, the prosecutor believes releasing the suspect can prejudice the investigation.

"It's necessary not to let him influence the participants in the process and proper investigation. I've presented sufficient evidence and the court accepted the action, "said prosecutor Ivan Rapeşco.

The Pașcani mining incident caused three workers dead. Two of them died on the scene while the third one passed away on the way to the hospital.

There were around 50 people working in the Paşcani mining.