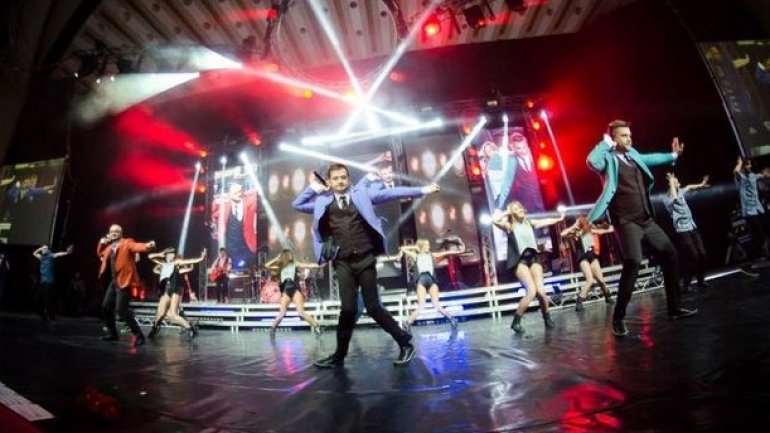 An incredible show of the 3 Sud Est band took place last night, March 5th at the National Palace. The aim of the concert was to commemorate the 20th anniversary since inception of the band

The event lasted for 2 hours and over 1,000 fans have attending the concert while singing all their songs all together

Fans say they have been eagerly awaiting for a 3 Sud Est concert.

The most enthusiastic were the children who knew almost all their lyrics. Dozens of photos have been taken.

Band members say that they are returning to Chisinau each time with the greatest pleasure.

The band 3 Sud Est was founded in 1997 and has some of the most important awards of the Romanian music industry.