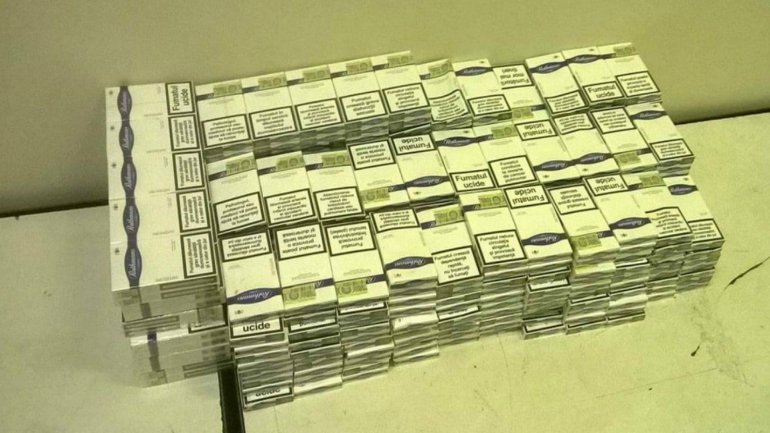 Albiţa border police have managed to discover 3 citizens of Romania attempting to smuggle 11 600 cigarettes packs, with Republic of Moldova's with excise stamp.

The incident took place at the end of last week. Our of the three men, two were driving some vehicles, while another was a passenger.

After searching their belonging, officers have managed to discover in the spare tire and right wing from the back of the cars, as well as taped to one of the men 11 600 packs, with Moldova's excise stamp.