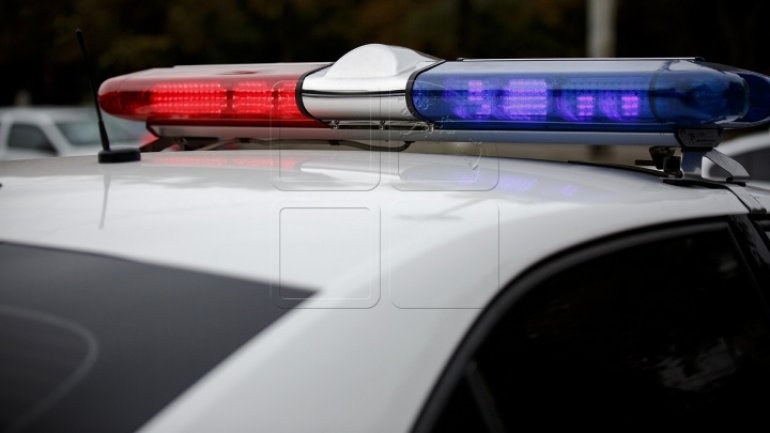 Police say three people have been killed and 18 injured by a bomb that exploded in a market in southern Thailand, wrote independent.co.uk.

Police Lieutenant Eakapong Rattanachai said an attacker parked a motorcycle rigged with explosives near the market and bought goods there to blend in with the crowd on Monday morning.

It happened in Yala province, one of Thailand's three southernmost provinces where Muslim militants have waged a years-long insurgency.

The three provinces are the only ones with Muslim majorities in the predominantly Buddhist country.