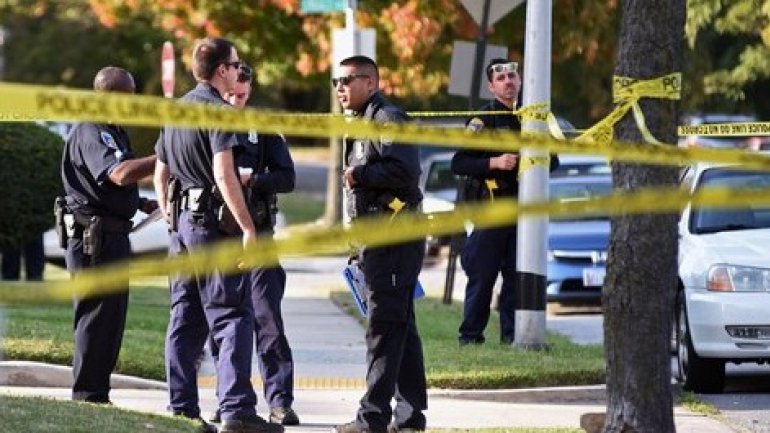 Three people are dead and two injured following a shooting in a neighborhood in Sandy Tuesday afternoon, according to Sandy City Police, kutv.com informs.

Police said the public is no longer in any danger, noting the gunman was among those dead.

In the evening both vehicles involved in the shooting were towed away from the scene.

NOW: Police tow away both vehicles involved in Sandy shooting. Crime scene tape is now gone. The latest on @KUTV2News at 10. pic.twitter.com/sXwvUR82l8