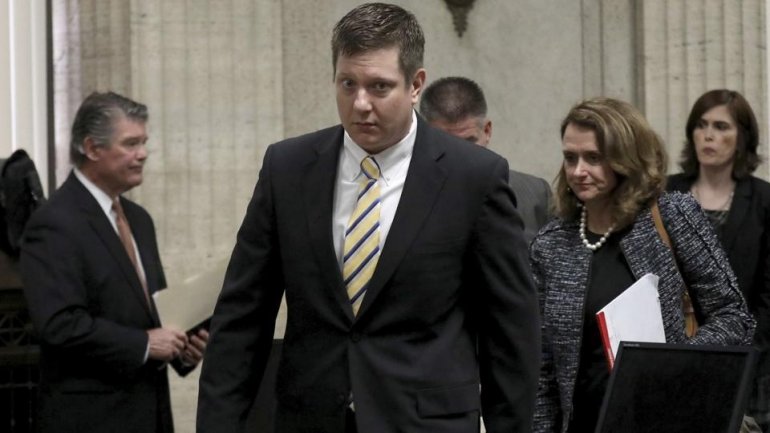 Three current or former Chicago police officers were indicted Tuesday on state felony charges of conspiracy in the investigation of the 2014 shooting death of Laquan McDonald, CNN reports.

"The indictment makes clear that these defendants did more than merely obey an unofficial 'code of silence,' rather it alleges that they lied about what occurred to prevent independent criminal investigators from learning the truth," Holmes said.

McDonald, 17, was killed in October 2014 when Chicago police officer Jason Van Dyke shot him 16 times. Van Dyke has pleaded not guilty to six counts of first-degree murder and 16 counts of aggravated battery with a firearm, with the latter charges apparently corresponding to each shot he fired at McDonald.