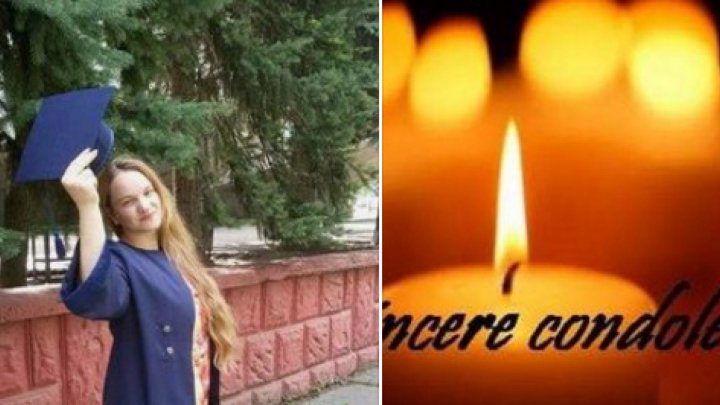 Sonia Garaz, a 27-year-old director of a kindergarten in Găuzeni locality, Soldăneşti district, has died of coronavirus after giving birth to a baby boy. She also has another six-year-old girl at home.

"She left two children behind. Our hearts are broken. It's so devastating", said Oleg Sclifos, the victim's brother-in-law.

According to him, Sonia Garaz was hospitalized on August 28 at the Mother and Child Institute, where she gave birth to a perfectly healthy baby boy.

Later, she felt unwell and had trouble breathing. The x-ray showed that she had bilateral pneumonia, and the COVID-19 test was positive.

The family says that Sonia Garaz was healthy and would not have suffered from other chronic diseases.

The head of the Anesthesia and Intensive Care Clinic at the Republican Clinical Hospital, Victor Cojocaru, told us on the phone that the young woman was hospitalized in serious condition. The doctors did everything possible to save her life.

Initially, the young woman was intubated, then extubated and was conscious for almost 12 hours.

Suddenly, her health deteriorated and she was intubated again. According to Victor Cojocaru, the woman developed pulmonary edema, which caused her death.