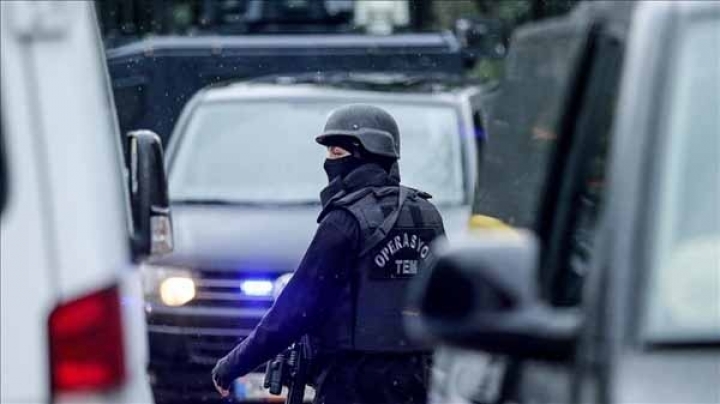 A car-bombing at a police checkpoint on Monday wounded 27 people near the ruling party headquarters and the governor's office in the eastern Turkish province of Van, a police official said, reports Coast Reporter.

The explosion occurred Monday around 10:50 a.m. local time on the first day of Eid al-Adha, an Islamic holiday.

Besir Atalay, a member of parliament from the ruling AKP party, told private news channel NTV via telephone that two police officers were among the wounded.

The private Dogan news agency said an explosives-laden vehicle was detonated about 200 metres from the governor's office in a commercial district where the AKP municipal offices are located.

Turkey has suffered a string of attacks in recent months from both Kurdish militants linked with the outlawed Kurdistan Workers' Party or PKK as well as from the Islamic State group, resulting in dozens of casualties.