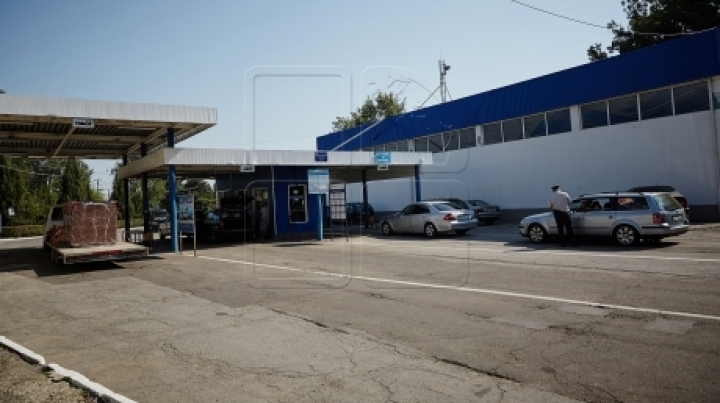 At the "green border" and crossing points, border guards have documented 105 persons who violated the border and migration law of Moldova, between September 19th to 25th, as follows:

However, during that period, 27 foreigners and 46 vehicles, were refused entry in Moldova.

The crossing point has registered a decrease in the number of crossings of the border. Thus, compared to the third week of September, the flow of people has decreased by 5.6-per-cent, being 368.346 crossings, and the value of traffic and transport units was of 91 425 crossings, decreasing by 5.1-per-cent.