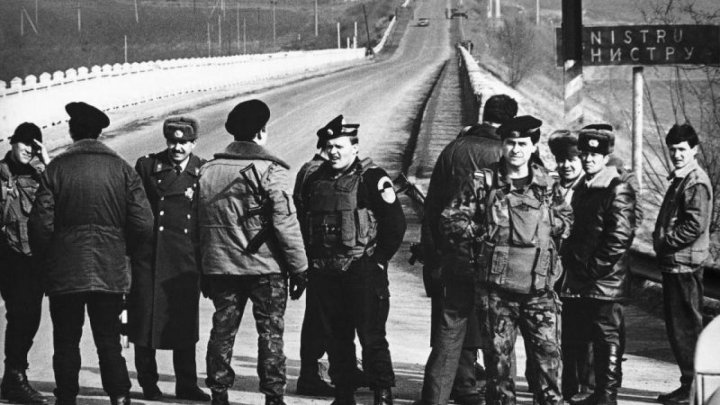 Multiple events will be held today in Chisinau to mark 26 years since the Transnistria War.

Flowers will be laid at the commemorative plaques form the Ministry of Internal Affairs and at the statue of Ştefan cel Mare şi Sfânt.

Following, a rally will be organized from the Great National Assembly Square and to the Eternitate Memorial Complex. A commemorative feast will also be organized to honor fallen soldiers.

One of the first clashes between the Moldovan government and separatists occurred in Dubăsari. As Moldova lacked an army at the time, the Police was dispatched.

Forces of the 14th Army stationed in Transnistria, had fought with and on behalf of the PMR forces.

Troops of the 14th Army remains to this day in Transnistria.