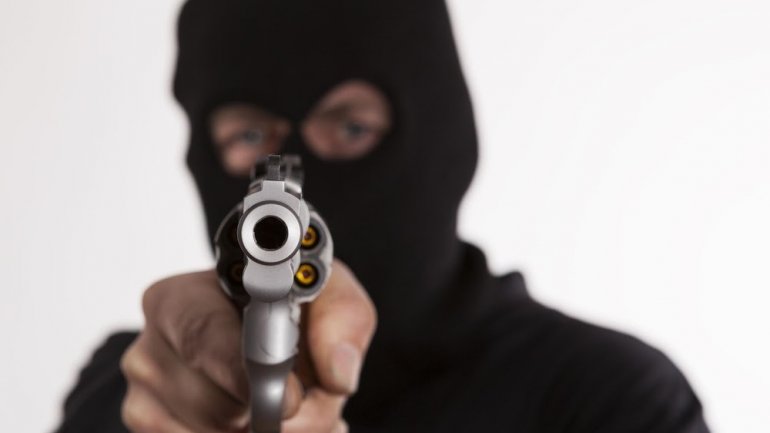 A young hardened offender from Chisinau, accused of a series of robberies, again handcuffed by the police.

He is suspected of attacking and hitting a 38-year-old man with a beer bottle and robbed that man his wallet and cell phone. After committing the offense, the young man fled from the scene and let the victim lie down to the ground.

The 26-year-old is also suspected of robbing another man goods and money worth seven thousand lei. The lawmakers are also examining the version of his complicity in a number of other street robberies, harming several residents of the capital.

The man was previously tried for causing serious injuries that led to a death. If found guilty, he risks up to ten years in prison.