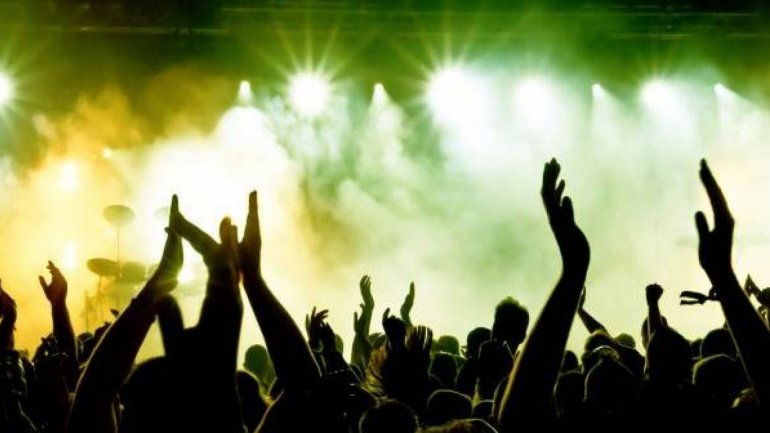 TWENTY-SIX people have been injured when a floor collapsed at a Madrid nightclub, wrote news.com.au.

Emergency services for the Spanish capital say 11 of the injured persons were taken to nearby hospitals to be treated for “bruises and light wounds.”

The others were treated on site.

Emergency services say a hole measuring 16 square meters opened up on the upper floor of the nightclub located in southern Madrid on Sunday.

A similar incident occurred in November on the Spanish island of Tenerife when 22 people plummeted into the basement after a hole opened up in the floor.