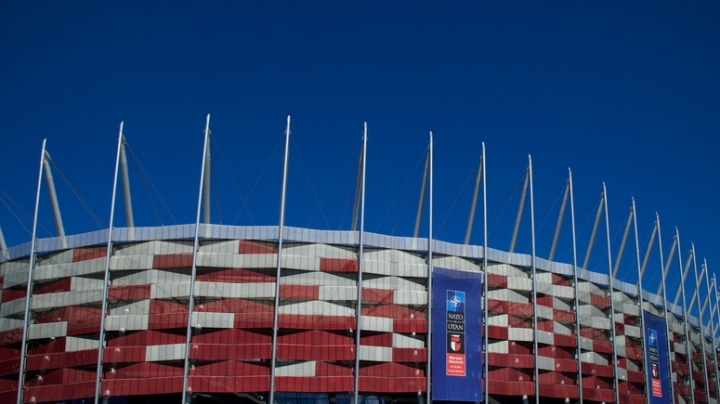 NATO’s Summit in Warsaw concluded on Saturday, 9 July 2016, following two days of decisions to strengthen the Alliance’s deterrence and defence, and plans to project stability in the wider neighbourhood. Secretary General Jens Stoltenberg thanked the Polish government and the people of Warsaw for hosting the event, saying that NATO is committed to delivering on its plans. ''NATO remains a fundamental source of security for our people, and stability for the wider world,'' he said.

On Friday, leaders decided to strengthen the Alliance’s military presence in the east, with four battalions in Poland, Estonia, Latvia, and Lithuania on a rotational basis – to be in place starting next year. They also agreed to develop a tailored forward presence in the south-eastern part of the Alliance. Allies also declared Initial Operational Capability of NATO’s Ballistic Missile Defence, pledged to strengthen their own cyber defences, and recognised cyberspace as a new operational domain.

On Saturday, leaders took decisions on projecting stability through support for partners – including an agreement to start training and capacity building inside Iraq. Leaders also decided that NATO AWACS surveillance planes will provide information to the Global Coalition to counter ISIL, and agreed to an expanded maritime presence in the Mediterranean Sea.

Also on Saturday, Allies and partners contributing to NATO’s Resolute Support Mission in Afghanistan met with President Ghani and Chief Executive Abdullah. They agreed to continue the Resolute Support Mission beyond 2016, and confirmed funding commitments for the Afghan forces until 2020. The last session of the Summit was a meeting of the NATO-Ukraine Commission, where Allied leaders reviewed the security situation with President Poroshenko, welcomed the government’s plans for reform, and endorsed a Comprehensive Assistance Package for Ukraine.