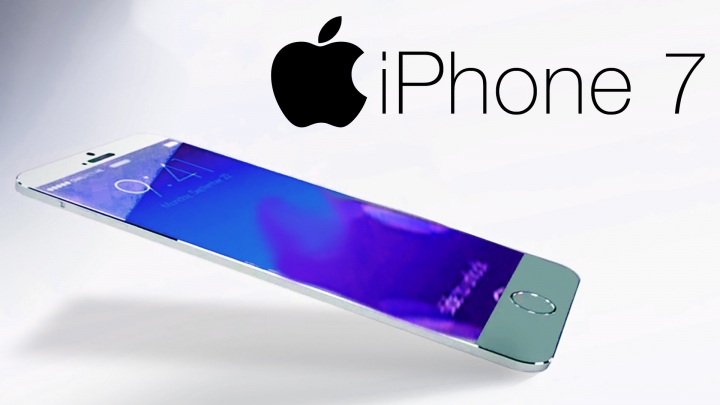 The new iPhone will include a full 256GB of storage, finally giving people space for everything.

Apple will double the highest storage option of at least one of its iPhone 7 or iPhone 7 Plus models, according to a new report. That will come alongside a doubling of the lowest one, too, which will finally move up to 32GB from 16GB, the Independent reports.

Together, those changes might solve one of the biggest complaints that people have about their phones: that the various pictures, music and videos that sit on them take up too much space. The problem has even been mocked in Google videos, which made fun of how annoying an iPhone with no space can be.

Apple has offered 16GB as the minimum level of storage since the iPhone 3GS. Since then, the company has added things like 4K video and Live Photos, both of which take up huge amounts of space on the phone and so can lead to them running out of storage very quickly.

Until now, Apple has suggested that people make up for that space by signing up for iCloud. Doing that allows music and photos to be stored on Apple’s servers and then accessed over the internet – theoretically meaning that the local storage wouldn’t matter.

But for people frustrated by having to download their media, and others who just don’t want to use the cloud, the tiny minimum storage and the still relatively small maximum one has continued to be a pain.

But now Apple will offer the iPhone 7 in 32GB, 128GB and 256GB, according to a report from DigiTimes that corroborates previous rumours. It remains unclear whether the larger size – which is already offered on the iPad – will be limited only to the bigger-screen iPhone 7 Plus.