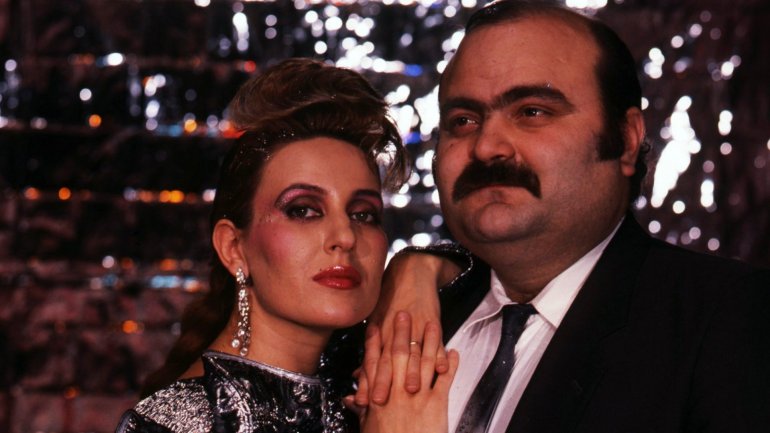 Chisinau will commemorate though a number of events the two people that stood at the base of Republic of Moldova's sovereignty and independence, Doina and Ion Aldea Teodorovici.

It will take place on the day of their tragic death, at 25 years since their passing.

The Academic High School from Chisinau, which bears their name, will host a photograph exposition.Following, flowers will be laid at their monument and a flash mob will take place on the street named after them.

Doina and Ion Aldea - Teodorovici have passed away on the night of 29 to 30 October in 1992, after their car collided with a tree.

Ion and Doina Aldea Teodorovici were the first in 90' who dared to sing about Romanian language and Eminescu.