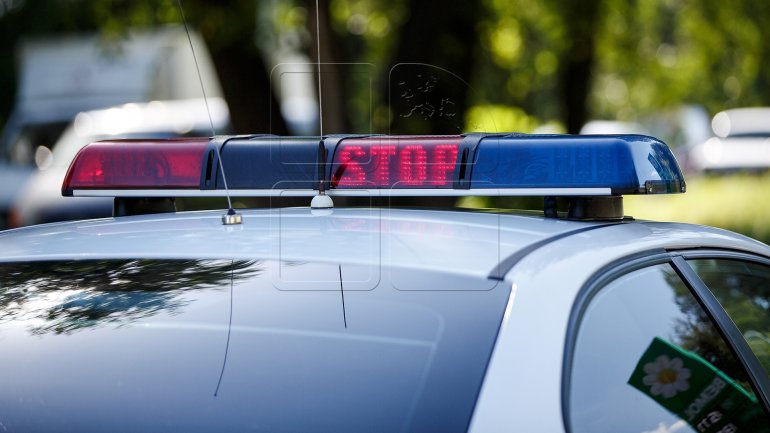 A 25-year-old female was hospitalized after hitting violently another car at the intersection of Vlaicu Pîrcălab and Mihail Kogâlniceanu last night. The other car's driver was a man who said he was innocent.

According to the witnesses, the accident would have been caused by the driver who would not give up the passing of the other car.

Law people are investigating the case.

In the last 24 hours, nearly 100 accidents have occurred in the capital, resulting in nine people being injured.