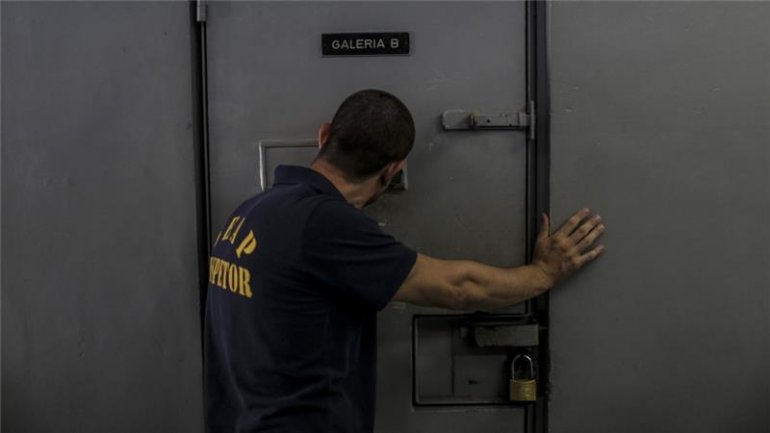 At least 25 inmates have been killed in clashes between two rival factions in an overcrowded prison in northern Brazil, reports BBC.

Seven of the dead were beheaded and six others burned to death, a police official reportedly said.

The incident in Boa Vista, the capital of Roraima state, happened during visiting hours.

Some 100 visitors who were taken as hostages have been freed and the riot has ended, the reports added.

The state government said it was waiting for a prisoner count to confirm the death toll.

The violence started when inmates broke into another section of the prison where members of a different faction were being held, Capt Falkner Ferreira was quoted as saying by G1 website.

The prisoners were armed with knives and wooden sticks, a witness said.

Reports say there are 1,400 inmates currently in the prison, which has a capacity of up to 740.

Brazil has the world's fourth largest prison population, with some 600,000 inmates.

Correspondents say that many poorly resourced and overcrowded jails across the country are in effect run by powerful crime gangs.