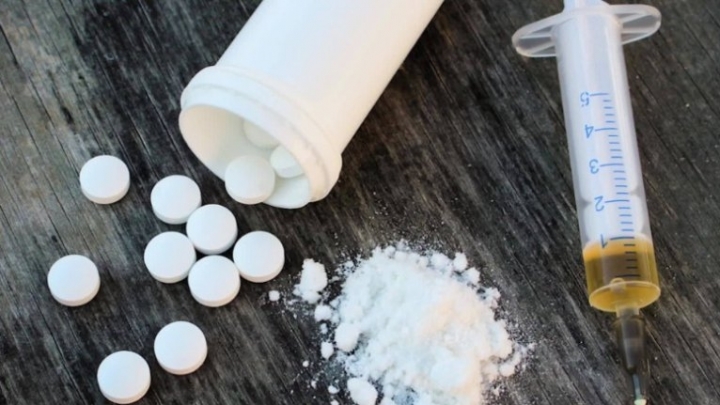 Twenty-four people attending a music festival in Ohio were hospitalized Saturday from drug overdoses, according to the Richland County Sheriff's office, reports CNN.

No one lost consciousness and everyone seems to be OK, Sheriff's Capt. Donald Zehner said Saturday afternoon.

The initial sheriff's department report did not say what caused the onset of illnesses but patients were treated with Narcan, said Nikki Workman, spokeswoman for OhioHealth Mansfield Hospital. Narcan is used to counteract overdoses of opiates such as heroin or oxycodone.

Paramedics initially believed the overdoses were caused by opiates but when victims did not respond to the Narcan they had the candies tested and they came back positive for a high dosage of THC, the psychoactive ingredient in cannabis, WEWS reported.

Zehner said late Saturday that the culprit was still classified as an "unknown substance," and the investigation was ongoing.

Synthetic cannabinoids can be anywhere from two to 100 times more potent than natural THC, the psychoactive ingredient in marijuana, according to the Centers for Disease Control and Prevention. This general unpredictability is due to the unknown chemical composition of these drugs, which, the National Institute on Drug Abuse noted, may change from batch to batch.

Fifteen synthetic cannabinoids are classified as Schedule I controlled substances. The Drug Enforcement Administration's designation of Schedule I means the drugs have no currently accepted medical use and a high potential for abuse. To hamper law enforcement, producers of "fake weed" continually change the chemical compound, thereby exploiting a legal loophole and drug test detection.

The overdose victims Saturday were attending the EST FEST Music Festival in Butler, Zehner said. Butler is about 90 miles southwest of Cleveland.

The sheriff's drug task force is investigating the cause of the multiple overdoses and so far there have been no arrests, Zehner said.

All vehicles had been searched before entering the festival grounds, he said.

EST is an acronym for "Everybody Stands Together" and the two-day music festival is in its third year, according to festival organizer James McMillan.
AFLĂ imediat Știrile Publika.MD. Intră pe Telegram