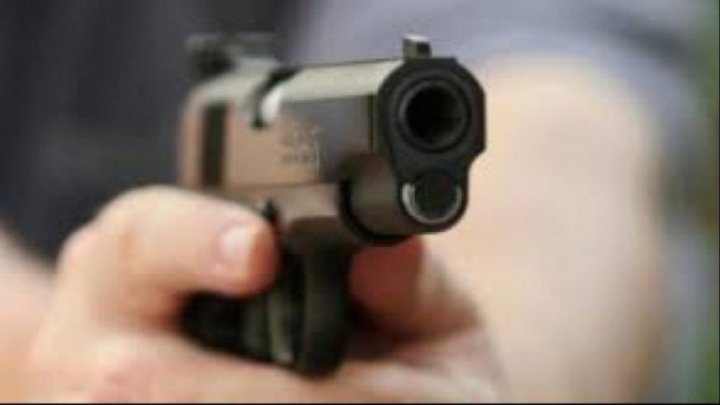 A 23-year-old man was shot dead by an officer from the General Carabinieri Inspectorate last night at around 23:25 in Elizavetovca, Balti.

The press officer of Balti Police, Eugenia Molceanov, told Publika the incident happened following a conflict broke out between the two.

"Law enforcement officers determined that a 37-year-old man shot a 23-year-old man who died instantly on the scene. The gunman was detained for 72 hours".

According to a statement issued by the General Inspectorate of Carabinieri, the Carabinier was not on duty and the weapon is legally held.

"The Prosecutor's Office is investigating this case, and the General Inspectorate of Carabinieri has ordered the initiation of an internal investigation", quoted the statement.