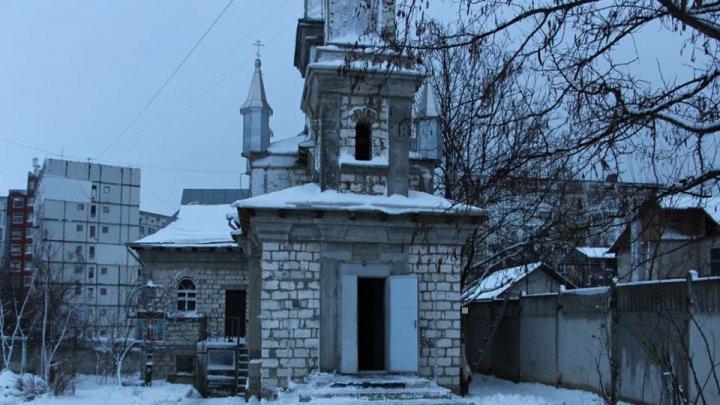 A 23-year-old man from Telenești, was arrested by officers from Ciocana Police Inspectorate on suspicion of having broken into a church, where he stole 13 570 lei from the donation box.

The police was alerted on the morning of 20 January 2018. On site, it was established that the culprit entered the church by breaking a window. During questionings the suspect confessed his guilt. Investigations have also established that the man was previously documented for similar crimes.

Police officers are taking measures to establish the man's implication in other possible crimes.

The suspect was placed under preventive custody for 30 days. If found guilty, the man risks to 4 years of imprisonment.