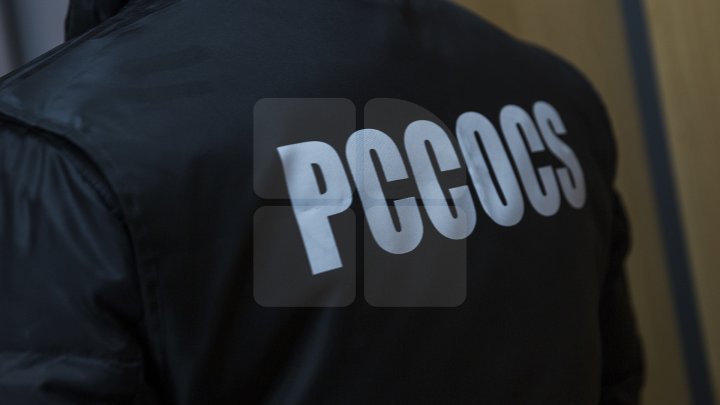 A 22-year-old man in Cantemir district has stood trial for child trafficking and child pornography.

The Prosecutor's Office for Combating Organized Crime and Special Causes finalized the prosecution and sent the case to court.

According to the law, in the beginning of March 2017, the man got to know several minors on social network and convinced them to make pornographic materials.

Once the material was publicized on the internet, the girls had no way to remove them.

When the minors wanted to break up the relationship, the individual used the images to threaten them.

Pictures of those girls were found after searches of prosecutors.

The perpetrator risks 20 years of jail or life imprisonment.