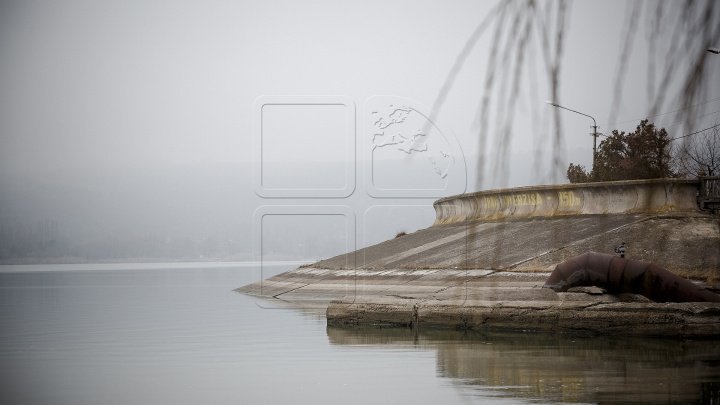 A missing man a few days was found dead yesterday. The body was discovered by a passerby at around 16:20 on Ghidighici lake.

The passerby called police and alerted the dead body. Operative Group within IP Buiucani and forensic doctors arrived on the scene. Doctors determined no signs of violent death.

That's a 22-year-old man whose parents had informed his disappearance.

"The young man, the only child in family, lived in a rented apartment in Durlesti town near parents. Few days ago, his parents informed us that he left home and refused to answer phone. He was found drowned in Ghidighici lake", says Head of IP Buiucani, Alexei Grosu.

Police at the moment determined this is a suicide after he left in his room a note "Don't look for me, I'm far away".

Police officers are investigating the case and determine reasons of his suicide.